What Are the Principles You Parent With? 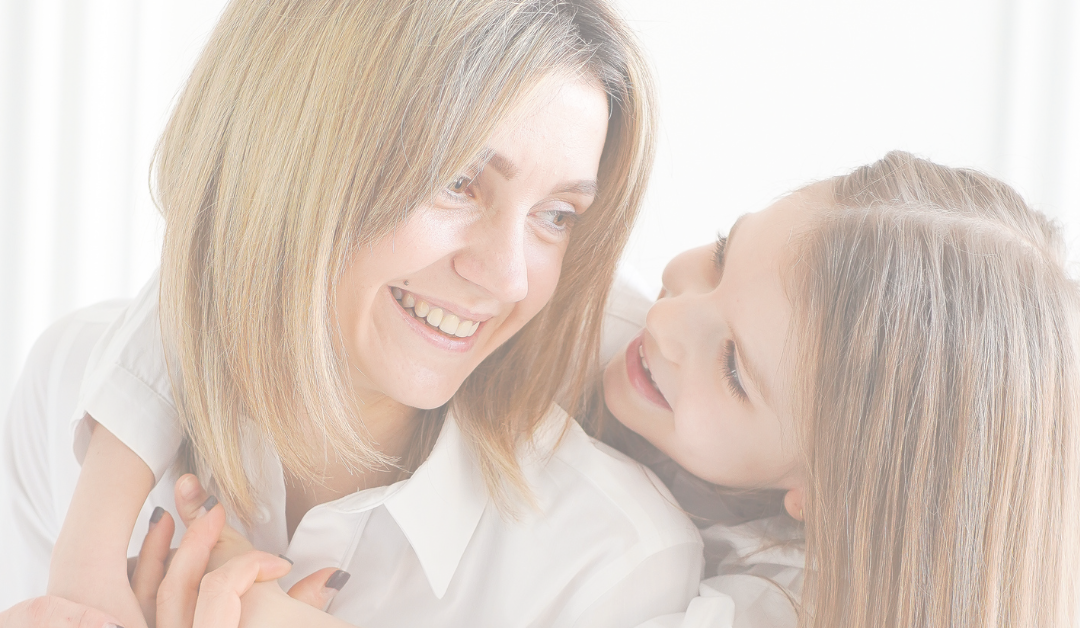 Do you struggle in parenting where you feel like you’re just emotionally making decisions? Maybe one day something is okay, but the next it is not. And maybe just maybe it’s okay five minutes before and five minutes later it’s not going to fly. If that’s you, you do not wanna miss today’s episode.

What Are the Principles You Parent With Transcript

Emotional parenting is what leads us to so many allowances that our children begin to believe that what they’re doing is right because it’s been accepted behavior. And many times this emotional parenting is the very thing that’s causing us more exhaustion and fatigue down the road because we can’t find the energy or the focus to make a good decision in the moment, causing us to just be on this hamster wheel of never-ending parenting, frustration and conflict in our home.

Now, there is a way to get away from that, and that way is principles. Principles are the very core of why we do what we do and why we believe it’s so important for us to do that.

Now, I don’t know about you, but I know in my parenting, in the first many years of parenting, I didn’t have a lot of principles in the day-to-day mundane things that kept me in this constant fatigue, it constant weariness of parenting, and kept me in this emotional state where I was literally making the same decisions multiple times in different ways, causing our children to act out, get frustrated because they see me saying something was okay one time or maybe a dozen of times.

Then all of a sudden in my fatigue and weariness, I would stop it and I would start what we called bootcamp where mom got serious about good habit formation. I got there because the bad habit formations that my allowances in my fatigue and unpreparedness and unequipped being unequipped and parenting caused me to create major conflict in our family.

Let me take you to this place of understanding principles a little bit because when you parent from principles, you will see purpose in what you’re doing and how you’re making decisions, and it will eliminate a whole lot of frustrations based on your decisions being accepted or rejected by your children.

Principles are the core values of what it is that makes us believe in our belief systems, whether they be Christian or non-Christian or ethical or moral. These principles, let us say inside our brain and in our heart, I will not do this or I will do this. These are the things that make up our core.

When we stop and think in our parenting, would you allow your children to beat each other up to the point where there is bruises on their body? Of course you wouldn’t want that, right? But when you recognize that a slap here or a punch there or a tackle out of anger will eventually lead to a bruise on the body, you gotta stop and sit back and say, what’s the principle that’s gonna stop that type of behavior?

Now, you might be thinking, why would you use that example here? Well, it’s because in all of my years of coaching, I have heard parents share with me and friends share with me about how their children have gotten to that place.

When I tell you that abusive behavior is real between siblings, we have to come back and we have to say, okay, how are we going to parent knowing that we’re not gonna always be with our children? How can we pass that parenting our principals onto our children when we’re not right there parenting for them?

That is the key and the important aspect is how can we pass that principle willingly to our children where they carry it into adulthood themselves. So parenting with principles, how do you do it? What does it look like? And what goes into making those decisions?

First of all, it’s very much like the garden.

Do you want your children to be have abusive anger behavior when they get to become adults and go out into the world because those behaviors are going to lash out anytime the right triggers are being pushed. So we recognize that we don’t want certain behaviors, we then have to flip it and say, what do we want instead? Because every negative has a positive.

We often look at parenting in the negative way instead of realizing if we’re intentionally consistent and loving and being perseverance through those hard times, we will in fact create that opposite, that goodness that we want in our children.

So what’s the principle that’s gonna help us to raise children who are loving and kind and not going out in anger?

Why would we wanna raise a hand or strike someone because we disagree with them.

We’re gonna have to give them those life skills of how to talk to one another even if things are a struggle. When we have these aspects that go back and forth, we then get into a place where actions and reactions cause situational issues that often become parental and generational problems that need to be solved.

So principles are the answer.

Principles are the things that we go back to time and time again to build a foundation, to kind of hook us and say, this is what we believe in.

This is how we will act.

This is what we’ll be doing.

When we have these principles, especially when they’re linked to scripture, it builds these core values in us that form those principles that allow us to know how and what we should be doing as parents.

Our children too can begin to have those core principles. I don’t want to get strike my brother or my sister just because I disagree with them or just because I’m feeling angered by them. The Bible even says, be angry and said not. And also tells us, do not be friends with an angry person, lest you learn their ways.

When we can couple our principles with scriptures to back it up, pointing to Jesus the whole way, these will influence our children by embedding in their mind and pressing on their hearts these very core values of a Christian life and what it looks like.

What do you wanna grow and why do you wanna grow it? And what does it look like and how should we be coming about this in our daily life in order to ensure that our children are taking responsibility for these principles and making them part of their own?

So I would encourage you to sit down, have a date night with your spouse, go out and talk about maybe five principles. Say, what are five things that you would like to say that our family does this or our family doesn’t do this? And get very clear on those.

We do not fight.

We do not have arguments.

We do not hit one another.

We do not scream.

All of those can go under one thing.

And in doing that you’re going to be able to be better at what you’re doing as a parent because now you have a clarity.

We do in our family, we prefer one another in our family. We treat each other the way we wanna be treated. And what does that look like?

Well, we don’t yell, we don’t scream, we don’t argue, we don’t hit. We work things out. We ask for forgiveness. And having all of that underneath that principle so that we know when we come to this situation, there’s a problem in the family, what’s the principle that we’re gonna go back to that’s gonna hook us back into scripture and where we’re going to stand fast working through that.

And what you wanna do, and I encourage you to do one principle a month with your family.

What’s one thing that you can solidify in your family?

Build strong, have memory work around it. And everybody working to build the habits, those good habits that align with those principles. Because when you’re parenting with principles, you’re becoming purposeful, intentional, and you’ll more likely become consistent because you have something as the foundation.

And when you do that, you’re automatically removing so much of the emotional things that we’re doing as parents, you’re removing those things of decisions in the moment because you already have made that solid decision. And the more you can make, the less emotional you’ll be.