A Little Known Parenting Secret I Learned the Hard Way 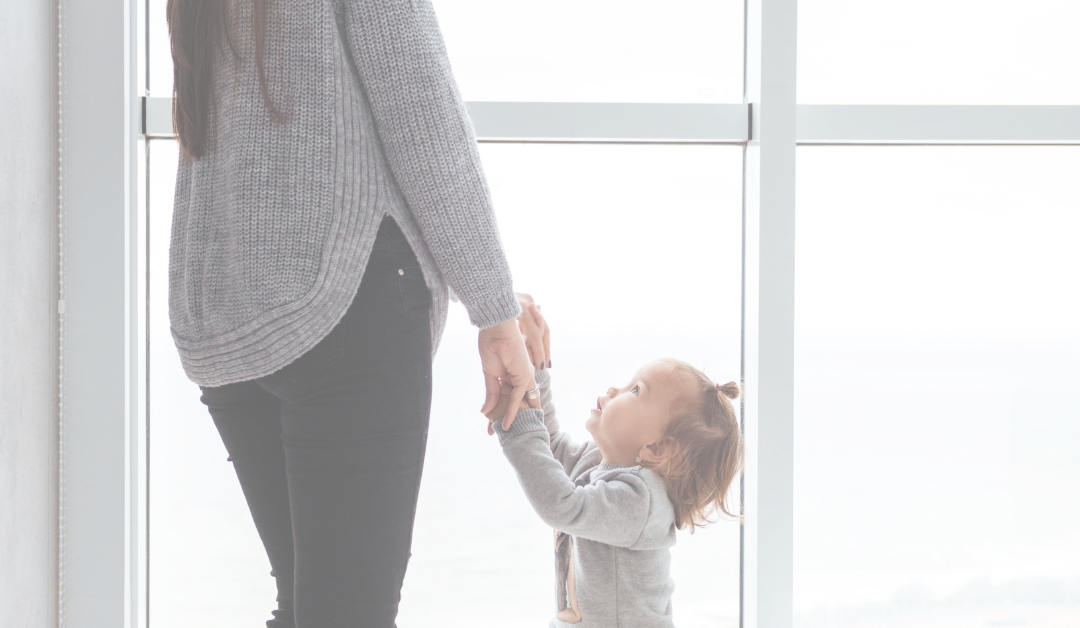 Are you feeling like everything you’re doing is just not making progress in your family like you had hoped it to be? And maybe you’re just feeling exhausted in parenting and you just need one little secret to help you continue to go and really make a difference in the results that you are doing on a daily basis. If so, you don’t wanna miss my number one secret in today’s episode.

Parenting is harder than it has to be.

It’s totally true, but I learned a secret, a really hard way in parenting many, many years ago, and it’s something that as humans, we really have a hard time doing.

Now, let me tell you a little bit of story before I tell you this number one secret.

Growing up, I struggled with my temper. I had a temperament that was passed down from generations to generations.

The Bible truly says that the sins of the fathers will be passed down to their children.

The things that we’re teaching our children through them catching what it is that we’re doing. So there should be no surprise that an angry person passes on those angry traits to their children.

Well, that was me. And so when I first got married with my husband, we had never had a disagreement. Let me rephrase that. We never had an argument, but does not mean we did not have a disagreement. We just did not know how to approach our different views. And we came into marriage without any equipment, without any tools to know how to approach this situation when it happened, not if it happened, but when it happens, you have two people with two different ideas, two different perspectives, two different lifestyles of how they grew up. Of course, you’re going to hit some type of friction at some point along the way, and knowing how to overcome those differences is the key.

So how does that work exactly? When you have two people who are always thinking they’re right and causing conflict in their home?

Well, you probably understand it. You might even be living it is that when you are walking in this type of habitual actions and reactions, they’re going to be caught and taught to your children day in and day out.

I love how Charlotte Mason, my mentor, says that every day, every hour, we are either passively or actively forming habits in our children.

The Bible actually tells us that we should not be friends with an angry person, lest you learn his ways.

Well, we’re under the same household.

We are looking at our marriage as being married to our best friends.

Our children are under our relationships where we should be forming friendships with our children.

Now, if you’re angry, like I have dealt with anger and temperament problems, you will pass that onto your children. So knowing that I got to a place in our life where I had heard someone say, do would you rather be right or would you rather be happy?

That is a really good statement. I’m gonna repeat it.

That is the key thing that we need to be thinking about.

Now, not just, I’m sorry, I’m sorry, is what you say when you bump into a stranger in the grocery store or you drop something and you didn’t mean it, it was by accident.

I’m sorry, alleviates that guilt or that shame in that moment of something that was unintentional.

It’s not enough for when you are doing an intentional action or reaction.

Now you might be thinking, well, a lot of the things that I do as reaction is not intentional, but it is, it’s a choice.

Are intentional actions become our behavior when they are repeated time and time again.

So imagine my surprise when I started to walk with this mindset of I would rather be happy than right when I began to see that you know, I may have acted wrong or I may have reacted wrong, and how quickly the atmosphere of a home changed when I did this one thing, instead of saying, I’m sorry, I said, please forgive me by saying please forgive me.

I’m immediately aligning myself with scripture where it says that in order to be forgiven, we must also forgive others.

It also tells us in scriptures that it’s not enough to say, okay, this is, this is the last time I’m going to forgive this person for that thing. It tells us that we must forgive 70 times seven. That’s a whole lot of forgiveness.

So what I want you to recognize is that in this moment of working with your family on a daily basis and parenting your children, if you could do this one little secret, this little known thing of apologizing before things get out of control, before conflict begins to be really overwhelming, take a moment and just say, please forgive me.

You will see an instant change in the atmosphere in your home. All of a sudden the defenses are down and offense is up.

All of a sudden you break that bondage that’s happening in your home where chains are starting to come on each other and you’re staying in the same habitual things of actions and reactions.

But the moment you say, please forgive me, hearts are softened and they begin to open up to whatever you’re trying to say next. So don’t be one like I have been the hard-hearted holding onto grudges, taking forever, having a temperament that blows up and then apologizes instead, recognize quickly, wait a second, this is the wrong way, and begin to apologize from the heart with forgive me.

But it’s not enough to just say, forgive me.

We also have to add the action or reaction of what is causing the conflict.

Those things go a long, long way in not only your marriage, but in parenting, and it will keep the hearts open for you and your family to work together to remove the influences of this world and to clinging to the cross and making sure that whatever you’re doing, you’re aligning yourself with the word of God.