The #1 Thing That Stops You From Being an Influence 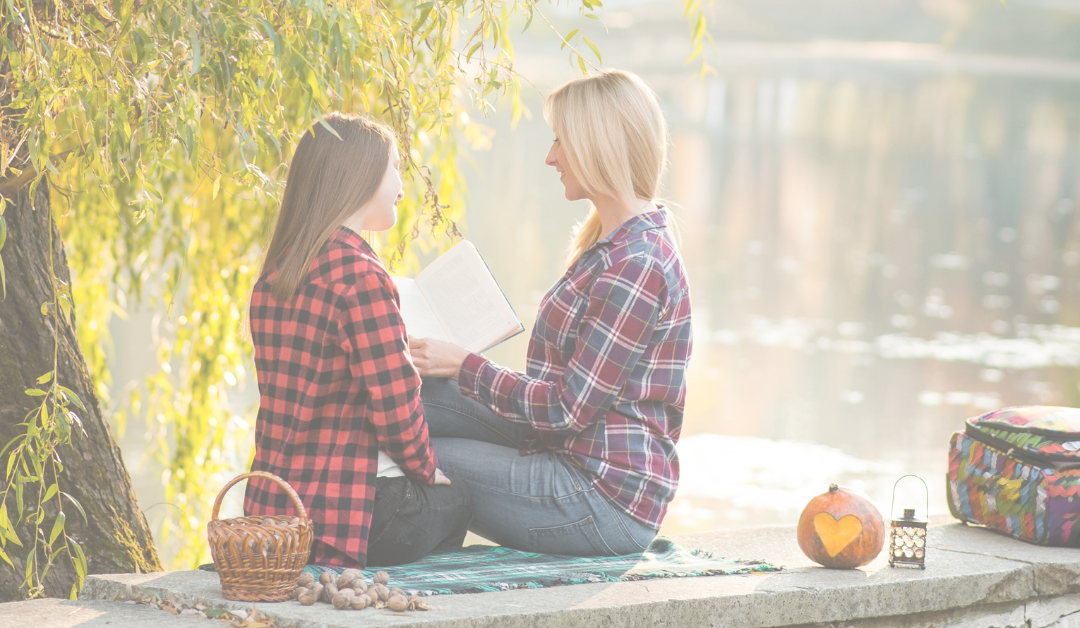 Do you want your children to listen and love the faith that you have and to actually carry it into adulthood? If so, you do not wanna miss this because it is especially for you.

The #1 Thing That Stops You From Being An Influence Transcript

All Christians desire their children to carry their faith into adulthood, but what we’re finding is that statistics show that 70% of young adults are walking away from their childhood faith and conforming to the conduct of this world.

That means that however we’re parenting today, even with the concepts of taking our church children to church every Sunday, reading the Bible, praying with them, it isn’t enough that they carry your faith into adulthood.

That makes me stop and think, okay, that means if we need to do what we want, we have to do something different. It requires a change in order for us to influence our children, to carry our faith into adulthood.

As parents, we need to understand that just telling our children our faith, going through the motions of our faith is not enough for them to take ownership of our faith and call it their own.

Now, what I’m finding is that there is one thing that stops you from being an influence in your children’s life for them to not only obey you on the the mundane things of life, but to accept your faith and to carry it into adulthood.

Allow me to say that in my experience as a mother of four, our three adult children at the time have all carried our faith into adulthood.

Even though I am making, and have made this number one mistake time and time again, it’s how I’ve parented that has allowed me the joy of seeing that my children walk in truth. But there are things that I have done that have lost the influences over littler things that could have affected that had I not done the very thing that pointed them to Jesus.

Knowing that you think your children are doing the very thing you’re asking them to do willingly, but they’re only doing it because they’re feeling forced to do it.

Now, I’m going into a thing that I talk about in great detail inside lasting influences that I encourage you to look into that’s inside the wholesome influencers level one. But what I wanna get you started with today is that number one thing that you need to stop, and that is being a forceful parent.

When we force our children to do something and we have this mentality, the instant obedience is what we’re looking for. We are literally setting our children up to act one way in front of us while wanting another thing when they’re alone. So I want you to have this change of heart and recognizing that obedience isn’t in action.

Obedience starts in the heart, and we have proof of that in scriptures.

I want you to think about the willing hearts. There are a lot of signs that we can see if our children are willingly doing what we want, but in the end, if we’re forcing our children, if they feel like they don’t have any other choice to do something because it’s my way or the highway, or it’s I’m your parent, not your friend, or if it’s because, do as I say and not as I do.

If we’re parenting with those words and mentality, guaranteed, you are walking in a forceful parent. When we walk in a forceful parent, we are causing our children to do things against their will and causing us to have them be someone they’re not until they have the right to be who they want to be. And the thing I want you to recognize is that when we are forceful parents, we have lost the influence of our children because their habits of their mind is going to determine their nature of their person before they even have the right or the privilege of making their own decisions all day long.

This is why so many people are saying, you know, their children get to graduate from high school and all of a sudden they don’t recognize who they are. It’s because it’s been ingrained in their head by 18, I can make my own decisions, at 18 when I graduate, I can do whatever I want. And so their heart has been having all of these desires that haven’t been able to be an act out yet.

And so by the time they’re 18, they feel they have that choice. And the way to avoid that is to stop being a forceful parent.

Yes, point to Jesus in everything that you’re training or instructing your children in. But the key is we cannot do the God’s work with the devil’s attitude.

We cannot do God’s work with the devil’s attitude.

We must recognize that the way we are parenting our child is either aligning with the Holy Spirit or it’s going against and giving tactics straight to the enemy who is destroying our children and taking them.

So we want to make sure that we are not forcing our children, that they have the choice of being able to choose to obey. And when they don’t, we have to be ready for them to understand there are consequences. Consequences that they’re choosing.

We can make that change in our mind as well as getting rid of all these forceful sayings as parents do, as I say, not as I do. I’m your parent, not your friend, because I said so. These forceful sayings that we’re doing with our children are the very things we need to stop.

This will help you to become the influence and stop robbing you from the influences, from your own actions and often reactions that we have in parenting.