You’re One Influence Away 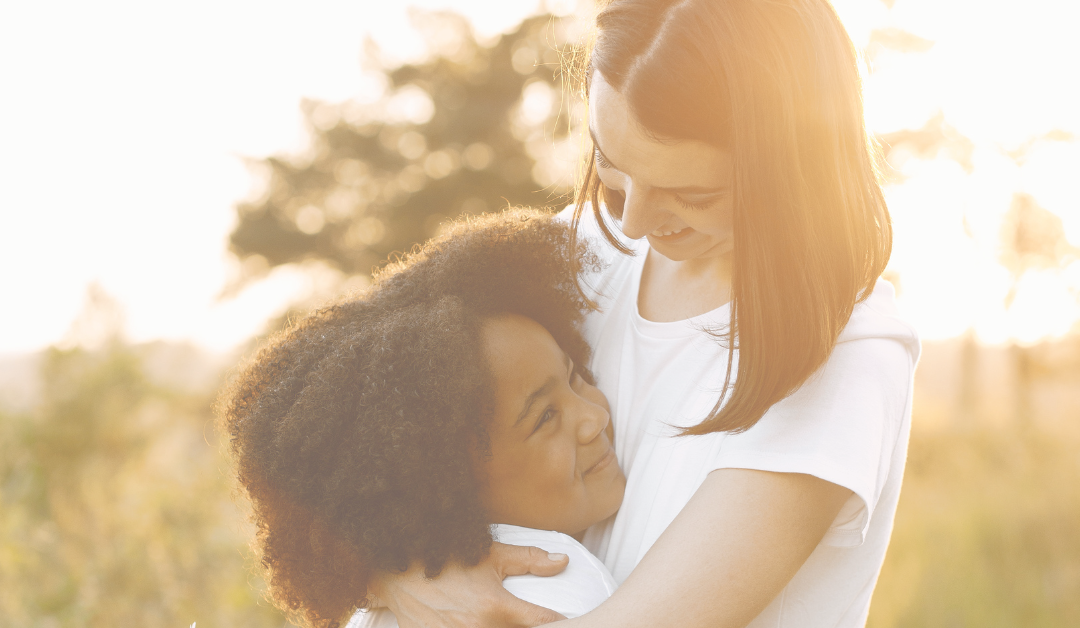 Are you on your last straw when it comes to your children’s defiance rebellion or just feel like you’re drowning in this thing called parenting? If so, this is for you.

You’re One Influence Away Transcript

I know how difficult parenting can be when your children are setting their mind against those things that you are knowing are right and true and exactly perfect for them. I know because we’ve been there many times with our children.

What we have to recognize is that we as parents and children are all made from the same fabric of life that are created to become influenced.

Now let me first explain these two influences so that you can better understand where I’m going with this. First of all, we have the spiritual influence of our heavenly Father and his perfect will for us.

A perfect will that leads to a fulfilled life like John 10:10 says, A life of fullness, a life of joy and happiness, a life of blessings and rewards.

Then on the other side, we have these influences of this world from our enemy, the thief, the devil who, same thing in John 10:10 says that he has come to steal, kill, and destroy.

In John 10:10, we see perfectly that there are two paths of life. One where we give ownership to the thief, that we allow the thief to come in, that we have no safeguards, we have no locks, we have no protection, and we leave ourselves completely open to the schemes of the enemy or we can see that on the other side we’re leaving our spirit open through submission to the Holy Spirit, to walk in his ways, in order to have the fullness of life that he has promised us.

There is nothing in between.

Now,even if it seems harmless enough right now, it’s those little foxes that spoil the vine. We have to be aware and we have to be very, very, very good at naming good and evil.

We cannot say it’s okay, it’s neither good or evil. No, it’s one or the other.

I guarantee you those things that come from the enemy are disguised as good. It’s okay, it’s good, but is it godly? And we have to stop and ask ourselves that question.

Is it good or is it godly? Because good can easily become harmful to the point of becoming evil.

We have to become very good at discerning these things as parents for our children.

Then we need to be training and instructing our children in how to discern them for themselves.

Now when we get to this place of finally recognizing those influences as either good or evil from the Holy Spirit or that from the enemy, one that gives life to the full and one that steals, kills and destroys, we need to be able to have etched in stone aligned to divide the two and have a contrast of knowing what influences are good and what influences are evil.

We need to be very clear in these two influences of life and not only discerning them for ourselves, but instructing our children and them learning how to discern them for themselves as well.

Now when we recognize that, I want to then impart you that we are literally one influence away.

We’re either one influence of changing our path to going from what looked harmless enough, the beginning to now going on the right path that leads to the fullness of life one influence away.

Now, if you don’t believe in the one influence away, let me share with you statistics that is not only alarming but has actually given me the purpose and drive in what it is that I’m doing here at Wholesome influences.

Back in May of 2022, we were in Kentucky on an RV trip and I had the opportunity to take my 12 year old son to the Creation Museum by myself. My husband was supposed to go, but he was in the parking lot working with a customer. We were waiting for my husband to come in at any time that he could and we decided to just explore the two of us.

We both decided to sit in on a video debate between Ken Ham and Bill Nye that had taken place at the arc encounter that we had just visited the day before or a couple days before. So here it is, my 12 year old and I sitting front seat waiting for this to start and we seized a happy moment. We took some fun pictures together and just had a really good time, just the two of us.

That allowed our hearts to be open for what was coming next. And in this video, my son and I began to get really attentive to what was being said in this video of it wasn’t just becoming a debate between the two man men, this one of who is a creationist, the other who is an atheist and evolutionist.

This little girl became part of the conversation and she asked Ken Ham a question in which he responded very biblically, very truthfully, and Bill Nye seeing that with her own words, she said, I align my trust and belief with exactly what Ken Ham said. The girl was probably seven or eight and Bill Nye looked to her with what I could only explain to be that of a wolf and very conniving, look, I’ll never get that look outta my mind.

He literally looked to her and said, you go ahead and believe what you wanna believe right now, but when you grow up, I want you to come to university and we’ll teach you the truth.

Now, what may seem alarming to you in that concept caused me to go on a path to start looking to see how he can be so sure of himself?

How is it that he thinks that homeschooling, because she was part of a homeschooling group, a Christian group, sending their child off to university. How is he so certain that he would be able to show her his truth? Well, what led me into this was my own experience with many families that I have known in the homeschooling community who has raised their children in church, who has done all the right things that they believed was enough to get their children to carry their faith into adulthood. What they found was as soon as they got into universities, they would come back before Christmas that first year as an atheist, all of their faith had disappeared. Nothing was left, they were complete. Atheists believed in evolution and just a short few months,

How is a work of a mother for 18 years quickly swept away and brought to this place of complete denial and going in the other direction?

Well, the truth led me to this, that the statistics in 2021 stated that 70% of young adults during the college years walk away from their faith and they conform to the conduct of this world.

Now stop for a second and think about the conduct of this world and what it really means and what we’re seeing in these 18 to 24 years of age.

The truth is, we’re one influence away from either going towards the thief who steals, kills and destroys or towards this life of fullness.

It all depends on where the heart is opened and that is the key. When our heart is open to an influence, we then become under this ability for that influence to have the capacity to affect our character development and our behavior.

So I want you to take aware and recognize how important it is for us to become these defensive parents who put safeguards around our children and the influences and not be believing that because our child is a certain age that they will not fall prey to the schemes of the devil because it’s not about age.

It’s all about strength, the strength of will, and being able to discern the difference between good and evil, right and wrong, the ability to know the motives of our hearts and say, I have the desire for the right things and not to have our hearts open to the wrong things.

So as you’re going through your day to day, I want you to find a piece of paper. I want you to write it down somewhere and remind yourself because you need this reminder in the hardest of moments.

You are one influence away.

This means you mama, you father, are one influence away.

Your children are as well.

It just takes one to move us on the right path or the wrong path, and we have to become intentional, consistent, and loving in our children in order to help them to go the right way and grow to fruitful purpose.

Start a conversation by commenting on this episode, sharing it on social media or joining the Influence Movement absolutely free. Subscribe now so you don’t miss our next episode.